PhotosVideos
Best For Me OLD (Frozen)

The father Bretton Woods has been victorious under Matthias Alexander Rath up to Inter I level, after he had reached third rank at the World Championships of five-years-old dressage horses in 2011.
The dam Lustige Belinda also brought the up to St. Georg level successful Delbar Estivale/Hartwig Burfeind and Dalanto, who has been successful up to advanced level (S*) classes (both by Danone I)/Bianca Ramcke.

The dam-sire was the Trakehner stallion Latimer, who had become riding horse National Champion as a four-years-old and who has won international junior dressage tests afterwards.

Very interesting for breeding is the more than 43 percent proportion of precious blood in the pedigree, due to the Trakehner Latimer, Absatz and the thoroughbred Black Sky xx, Hill Hawk xx and Makuba xx. 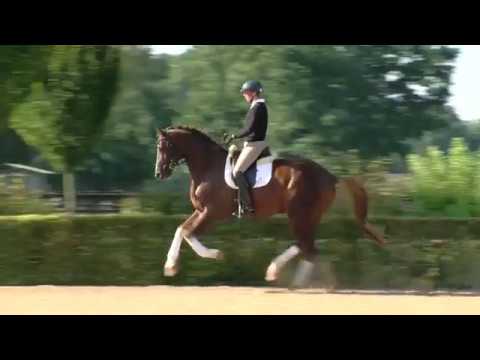 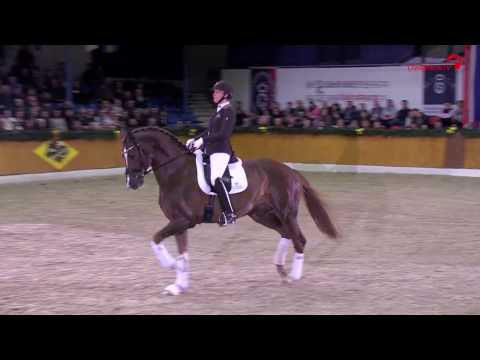