Frozen semen per insemination unit:
1.800 Euros plus VAT at the statutory rate

"Dante's willingness to perform is truly unsurpassed. Riding him is pure pleasure. Nature has set no limits for this stallion and it is nice to see that this also applies to his offspring."

The dam, St.Pr.St. Rihanna, is a full sister to Olympic participant St.Pr.A. Riwera de Hus OLD and a half-sister to show jumping Bundeschampion and Badenia winner Lumos (by Lordanos).


"Dante's willingness to perform is truly unmatched. Riding him is pure pleasure. Nature has given him no limits, just like his offspring."
Therese Nilshagen, Chief Rider DLZ 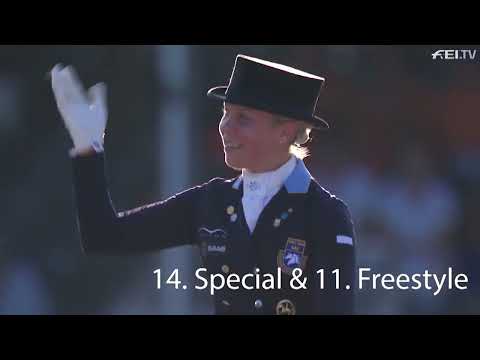 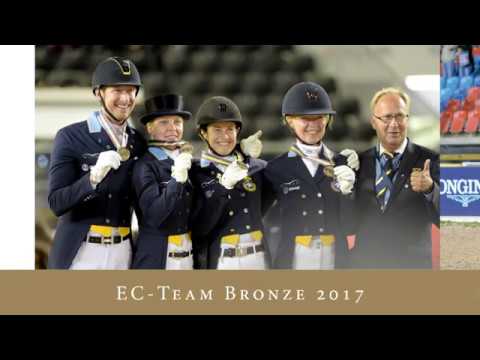 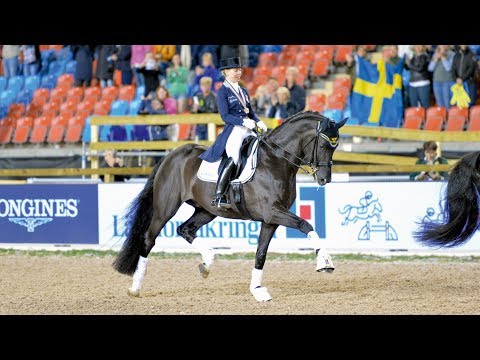 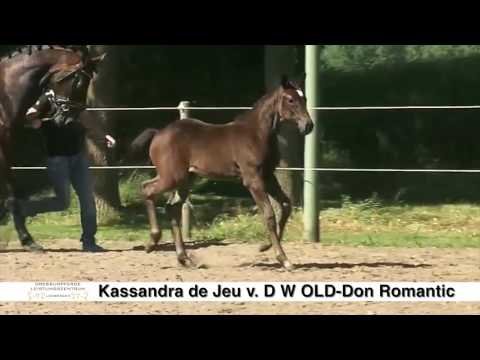 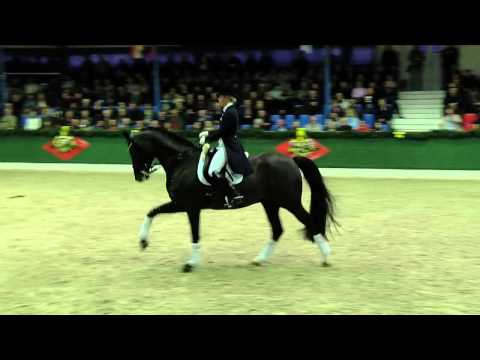 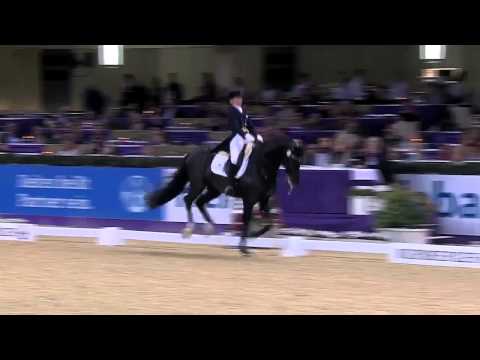 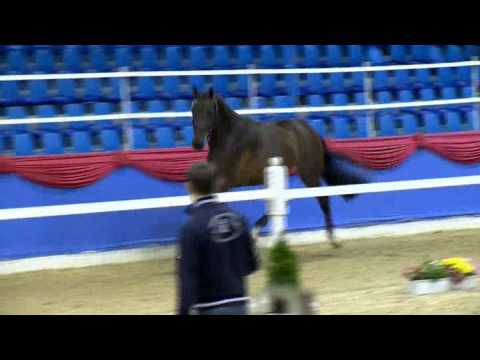 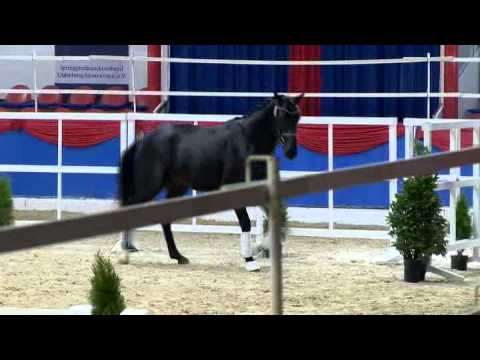 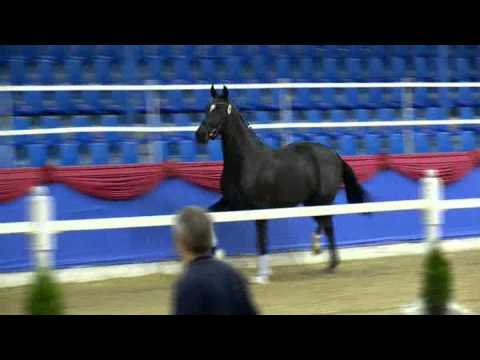 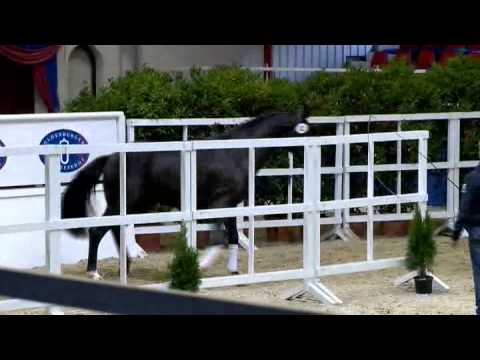