The  dam‘s  sire  Rohdiamant,  who  was  last  stationed at the DLZ, is considered to be the rideability sire par excellence. 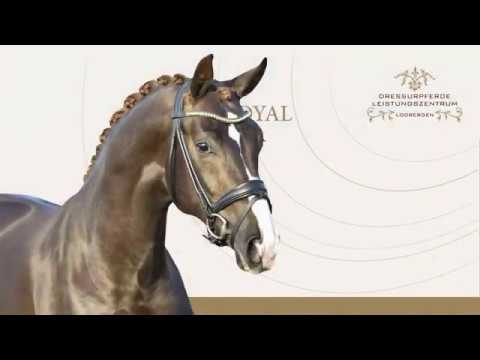 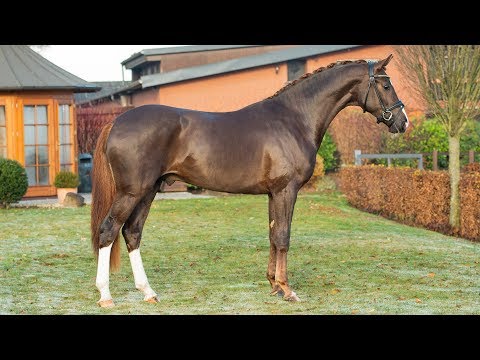