Celebrated German Champion of the 5yo. dressage horses under Therese Nilshagen/SWE: extensive uphill canter (9.5), elastic trot (9.0), great balance and high ability of collection with a lot of cadence (responsiveness 9.0). Superior victories in medium Dressage Horse Tests as well as qualifications for Warendorf in 2018.

His first crops are true delight.

His sire Diamond Hit has also long earned the reputation of a trademark stallion among Donnerhall’s licensed sons.

His dam St.Pr.St. Parole d’honneur was the Champion Mare at her broodmare performance test in Bavaria, after which she won dozens of dressage tests and then produced three State Premium mares as well as two full brothers of Dominy that were also licensed. Diamond Star won the 2009 Bavarian Championships, took fifth place in the Southern German Championships, participated in the Bundeschampionat and went on to place in advanced (S) level classes.

The dam’s sire Pour Plaisir won up to St. Georges. Three of his sons were licensed.

The granddams Piacenza and Finesse both placed in dressage as well as show jumping tests.

In the third generation you find the Champion Stallion and Stallion of the Year 2002 in Bavaria, the  Pik Bube I son Piaster. 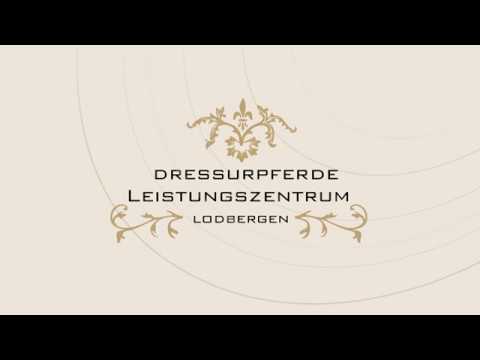 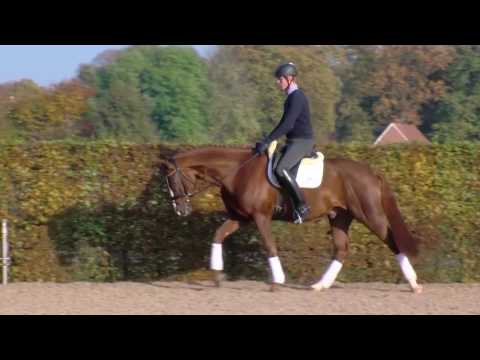 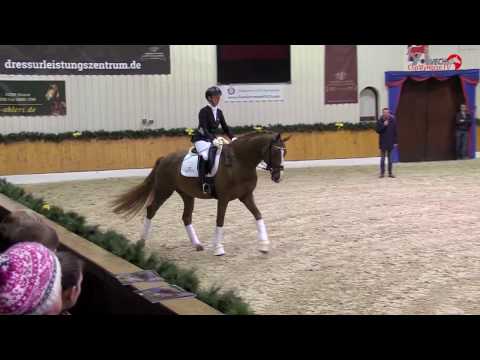 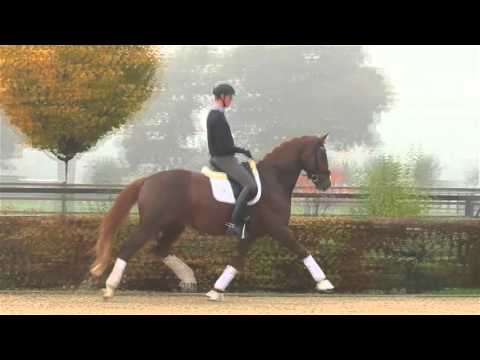