PhotosVideos
For Romance I OLD

Valuable placings in the first long Grand Prix tests are on the books for our For Romance I OLD under Therese Nilshagen/SWE, who is also one of the best in the dressage arena despite heavy breeding demands. In 2019, the champion stallion, main premium winner, Bundeschampionat qualifier and Burg-Cup finalist was honored for this as VTV Dressage Stallion of the Year.

The sire Fürst Romancier, who placed fourth at both the 2009 World Championships for Young Dressage Horses and the Bundeschampionat (5yo.), produced 35 licensed sons.

On the dam's side, For Romance I OLD goes back to one of the most powerful lines.

The granddam Gesine is dam of the Mecklenburg Reserve Champion 2017, Vivaldi's Schufro (by Vivaldi).

For Romance I OLD goes back to the mare line of the important Voltaire. 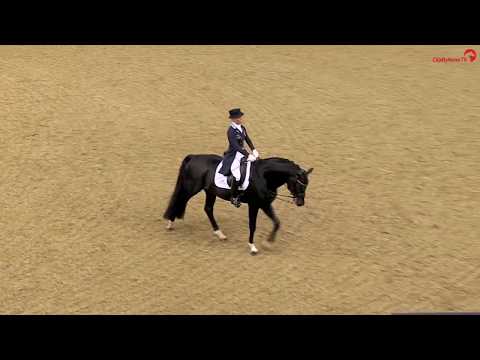 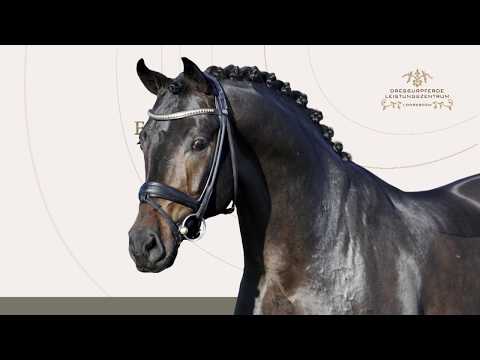 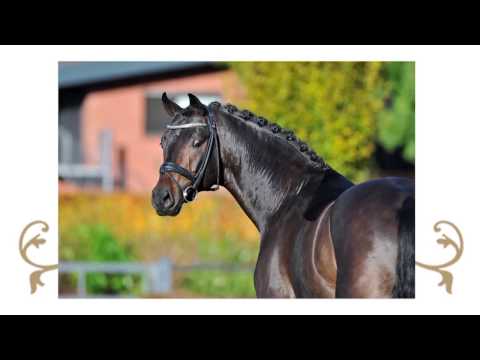 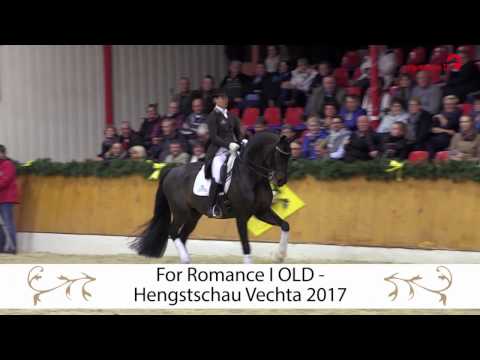 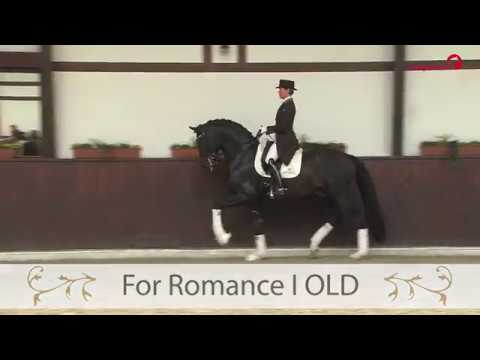 Spring breeders get together 2017 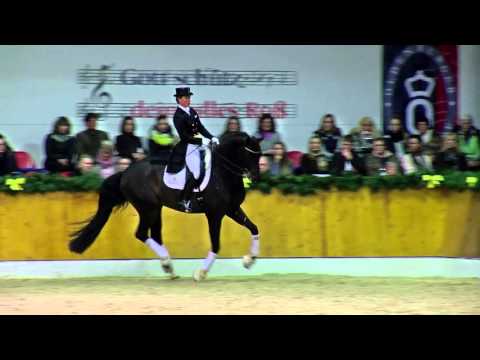 Heideromanze
by For Romance I OLD-San Amour I
B.: Vera Jürgens
Champion Mare Oldenburg 2019